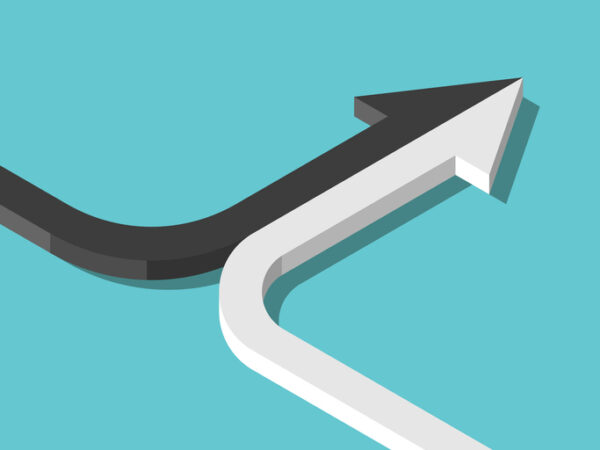 A new health IT partnership aims to improve clinical data quality and thereby increase the volume of data available for care quality measurement.

“The healthcare industry has no shortage of data, but the way it’s leveraged continues to be a challenge for both quality measurement and for supporting value-based contracts,” he said.

The clean data can be used to glean performance insights that are needed to develop value-based contracts between providers and payers.

“We are thrilled to be a critical and foundational component to Apervita’s platform by delivering clean, normalized, and enriched multi-source clinical data to their customers, empowering providers, payers and other healthcare stakeholders to improve quality and deliver value,” said Eric Rosow, CEO of Diameter Health, in a news release.

Healthcare data is proliferating as the industry becomes more digitized. Telehealth and remote patient monitoring services, in particular, grew exponentially amid the Covid-19 pandemic. And the data generated by these services also grew.

In addition, wearable health technology, like glucose monitors and the Apple Watch, are becoming more widely used to track patient diagnostics and encourage patient engagement, Howard said. This provides even more data for the healthcare industry to contend with.

“As the volume of healthcare data continues to grow, so will the need to have technology that normalizes the data so that it can be used to support quality measurement, value-based contracts and analytics,” he said.

On the heels of a coordinated care agreement with Anthem, St. Louis-based Mercy is partnering with another health insurer.

On Thursday, the health system announced it was entering into an agreement with Louisville, Kentucky-based Humana to expand patient access to virtual health resources.

Per the new agreement, Humana’s Medicare Advantage members who are patients at Mercy facilities and physician practices will gain in-network access to Mercy Virtual. Staffed with more than 300 clinicians, Mercy Virtual offers 24/7 telehealth services, including virtual primary care at home.

In addition, the agreement links provider reimbursement to quality of care, shifting the payment model for Mercy physicians from fee-for-service to value-based compensation.

“Mercy is committed to working with our communities to improve healthcare while also reducing the total cost of care,” said Shannon Sock, Mercy’s executive vice president, chief strategist and CFO, in a news release. “Strong payer relationships, like this one with Humana, will help in our long-term journey to provide more seamless care for our patients. Together we can make a real difference for patients, which is especially critical during this pandemic.”

The new agreement brings together an insurer with a sizeable membership and a vast healthcare organization.

“This agreement unites two organizations striving to offer care that is more accessible, personalized and coordinated — a commitment that is more important than ever right now,” said Jeremy Gaskill, Humana regional Medicare president, in a news release.

The news of the partnership between Humana and Mercy comes just a few weeks after the health system entered into a cooperative care agreement with Anthem. That partnership includes a closer alignment between clinical care and reimbursement as well as increased data flow between Mercy and Anthem.

As the healthcare industry moves toward value-based care, provider-payer partnerships that aim to improve care quality have become more popular.

For example, at the end of last year, Salt Lake City-based Intermountain Healthcare and UnitedHealthcare established an accountable care organization with the goal of improving care coordination and health outcomes for the payer’s Medicare Advantage members. In another instance, Butler Hospital, a mental health facility, partnered with Blue Cross & Blue Shield of Rhode Island to reduce hospital readmissions.

“If either a payer or provider is looking to fill a gap and expand optionality of services for partners or members, these types of innovative partnerships are beneficial because they provide both parties an opportunity to quickly refine and build versus recreating the wheel,” said Nick Donkar, PricewaterhouseCoopers’ health services deals leader. “This strategy enables a win-win solution in short order.”

Provider-payer partnerships will likely continue into the future to help both entities fill gaps as they think about improving care in a virtual environment, he said. 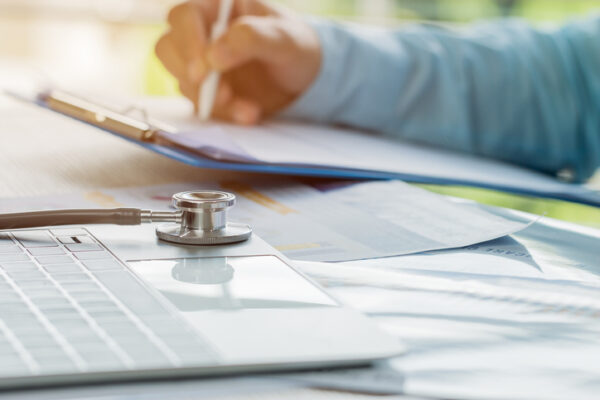 CMS recently finalized changes to Stark Law regulations that will go into effect Jan. 19, and healthcare law experts generally believe that these changes will make it easier for hospitals and physician groups to comply with the law, and provide them with greater flexibility as they move toward value-based care.

Stark Law, also known as the Physician Self-Referral Law, was initially enacted in 1989. It prohibits physicians from referring patients to an entity for certain healthcare services if the physician has a financial relationship with the entity. But as the healthcare industry evolved and started moving toward a value-based care model, many in the industry worried that the move would be hindered by Stark Law regulations.

“The government has recognized the need to update the Stark regulations that were originally developed at a time when the unnecessary volume of services was of primary importance,” Philip Sprinkle, a healthcare partner at Akerman LLP, said in an email. “The concepts of value-added services, cost savings, systemic efficiencies and overall quality outcomes were just in their naissance.”

According to CMS, the changes finalized Nov. 20 aim to alleviate the administrative burden of complying with the law. The reforms will “modernize the regulations that interpret the Stark Law while continuing to protect the Medicare program and patients from bad actors,” a press release states.

1. CMS has adopted new exceptions for value-based enterprises and goals. If a healthcare provider has a value-based or care coordination goal and there are certain hallmarks in place, such as a governing board or contracts, they can “share revenue in novel ways, in ways that are not based off of a fair market value fee-for-service model,” Fry said. The exceptions will allow physicians and other healthcare providers “to design and enter into value-based arrangements without fear that legitimate activities to coordinate and improve the quality of care for patients and lower costs would violate the Stark Law,” a CMS factsheet states.

2. The changes include new exceptions to protect “non-abusive, beneficial arrangements” between physicians and other healthcare providers. These include exceptions for sharing technology providing cybersecurity, Fry said. For example, a hospital would be permitted to help provide cybersecurity provisions to physician groups they share EMRs with that may not have enough resources to protect against cybercrime on their own.

3. CMS has also provided helpful clarifications and guidance on various parts of the law, many of which have led providers in the past to think they violated the statute, Fry said. This includes guidance on how to determine if the compensation being given to physicians is at fair market value, a CMS factsheet states.

“We’re still digesting the 600-plus pages that [CMS] put out,” Fry said. “But some of our initial feelings and views are that the final rule is going to be helpful in reducing some of those questions [we get from clients], providing more clarity and hopefully allowing the industry to avoid things that CMS thinks is improper.”

Though Sprinkle also said that the new regulations will help ease anxiety around complying with Stark Law in many cases, he noted that the changes could add pressure on physicians still involved in the traditional fee-for-service operations of Medicare.

“[The changes will] impose additional pressure on these traditionalists to become part of a managed care network undermining, in the opinion of at least some of these physicians, their independence,” he said. “In addition, it is not clear that previously approved programs that did not require the physician partners to assume risk will be included in these exceptions. To that extent, those physicians may feel that they have been unfairly treated.”

But all three lawyers expect the changes to be implemented next year. None of them think the changes will facing hurdles related to the presidential transition of power, with McDermott nothing that the changes to the law have bipartisan support.