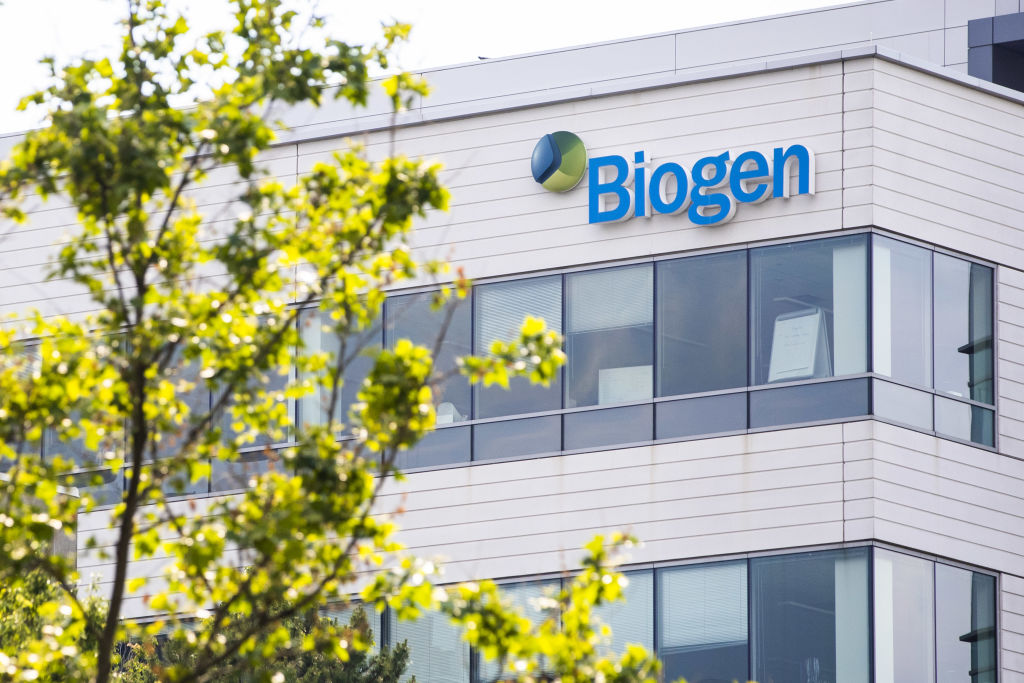 When Biogen’s experimental treatment for amyotrophic lateral sclerosis (ALS) missed the main goal of a pivotal study last year, the drugmaker said further analysis could yield better results. Additional data now show that treatment over a longer period of time led to improvement on several measures of the neuromuscular disorder.

The latest clinical trial results were published Wednesday in the New England Journal of Medicine. The data lend additional support for the drug, tofersen, which has been submitted for FDA review and is expected to receive a regulatory decision in early 2023.

Tofersen is an antisense oligonucleotide, a type of drug comprised of small pieces of DNA or RNA. The Biogen drug addresses a subset of ALS patients whose disease is driven by mutations to the SOD1 gene. These mutations lead to abnormal versions of the SOD1 protein believed to contribute to motor neuron dysfunction and cell death. Tofersen is designed to bind to and degrade SOD1 messenger RNA, which in turn reduces synthesis of SOD1 protein.

The main goal of the randomized, placebo-controlled Phase 3 test of the drug was to evaluate ALS patients on various functional measures at 28 weeks. According to results reported last October, the observed patient improvement was not enough to show statistical significance. However, investigators at the time noted that the results showed reductions in SOD1 protein and neurofilaments, filaments found in neurons that are considered a potential biological indicator of neurodegenerative disease.

Biogen did not give up on the drug. In June, the company presented data analysis  in which the randomized study at 28 weeks was combined with an open-label extension study at 52 weeks. In that new 52-week analysis, Biogen reported slower declines in measures such as respiratory function and muscle strength in those who started on tofersen earlier—the patients who received the study drug at the start of the study compared with those who started on placebo and were switched over to tofersen at week 28 to begin the extension study. These are the results that are now published in the New England Journal of Medicine.

Timothy Miller, co-director at the ALC Center at the Washington University School of Medicine and the principal investigator of the tofersen clinical trial, said in a prepared statement that in addition to the lowering of SOD1 protein, the drug led to “substantial lowering of neurofilament levels, which I interpret as potentially slowing the underlying disease process.” Miller added that looking at the results in the later time points in the open-label extension study show “meaningful clinical benefit.” The New England Journal of Medicine article notes that comparisons of earlier initiation of tofersen versus delayed initiation are still being evaluated in the extension stage of the clinical trial.

The 52-week data were part of Biogen’s submission seeking FDA approval. The FDA accepted that application in July, setting a Jan. 25, 2023 target date for a regulatory decision. At the time, the agency said it planned to convene an advisory committee meeting to discuss the application. The date for that meeting has not yet been set.

The published data for Biogen’s ALS drug come as an ALS drug from Amylyx Pharmaceuticals is making its way through regulatory review. Two weeks ago, an FDA advisory panel voted 7-2 in support of recommending approval of that company’s experimental ALS treatment, AMX0035. An FDA decision for the Amylyx drug is due by Sept. 29.

Meanwhile, another ALS drug developer, BrainStorm Cell Therapeutics, is taking a shot at FDA approval. Last year, the FDA called out Brainstorm’s analysis of its ALS drug, Nurown, saying that that in addition to missing the main clinical trial goal, the results fell did not show patient benefit. Nevertheless, Brainstorm said last month that it plans to seek FDA approval of its ALS therapy.