A new health IT partnership aims to improve clinical data quality and thereby increase the volume of data available for care quality measurement.

“The healthcare industry has no shortage of data, but the way it’s leveraged continues to be a challenge for both quality measurement and for supporting value-based contracts,” he said.

The clean data can be used to glean performance insights that are needed to develop value-based contracts between providers and payers.

“We are thrilled to be a critical and foundational component to Apervita’s platform by delivering clean, normalized, and enriched multi-source clinical data to their customers, empowering providers, payers and other healthcare stakeholders to improve quality and deliver value,” said Eric Rosow, CEO of Diameter Health, in a news release.

Healthcare data is proliferating as the industry becomes more digitized. Telehealth and remote patient monitoring services, in particular, grew exponentially amid the Covid-19 pandemic. And the data generated by these services also grew.

In addition, wearable health technology, like glucose monitors and the Apple Watch, are becoming more widely used to track patient diagnostics and encourage patient engagement, Howard said. This provides even more data for the healthcare industry to contend with.

“As the volume of healthcare data continues to grow, so will the need to have technology that normalizes the data so that it can be used to support quality measurement, value-based contracts and analytics,” he said. 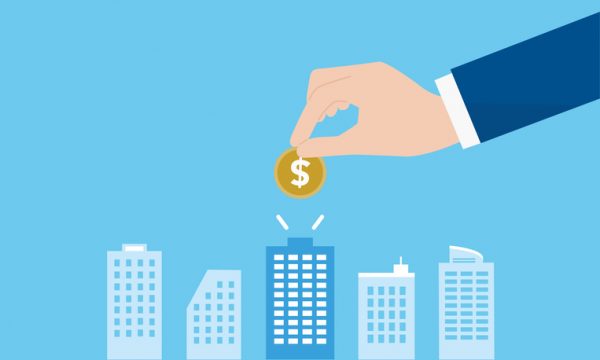 Diameter Health, a company focused on health data optimization and interoperability, has raised $18 million in a Series B funding round. Managed care organization Centene Corp. led the new financing round.

Diameter Health cleans and enriches health data, Eric Rosow, CEO of the company, said in an email. The company’s technology automatically ingests raw health information — that is, poorly formed, unstructured or incorrectly coded data — from EHRs and other data systems which it then normalizes, enriches, reorganizes and summarizes. It also takes out duplicate data.

“The [normalized] data can be used for clinical care, quality reporting, population health, risk adjustment and many other use cases,” Rosow added.

Further, the company will use the new funding to expand its network of direct connections between EHR systems, health information exchanges and other healthcare data sources.

“We invested in Diameter Health because their ability to automatically integrate and normalize clinical data will play an important role as we look to accelerate innovation and digitization across our company,” said Mark Brooks, Centene’s executive vice president and chief information officer, in a press release.

In addition to Centene, the latest funding round included participation from existing investors Optum Ventures, LRVHealth, Connecticut Innovations and Activate Venture Partners. After raising $9.6 million in a Series A-1 funding round in April 2019, Diameter Health’s total funding now stands at $30 million.

The investment comes as efforts to advance interoperability and curb information blocking accelerate in the U.S. Two rules that implement the interoperability and patient access provisions of the 21st Century Cures Act were released by the Department of Health and Human Services earlier this year, and they require providers, payers and EHR vendors to share data more widely than ever before, both amongst themselves and with patients.

Interoperability requires standardized data that can be seamlessly shared. With several companies, like Verinovum and Innovaccer, also focusing on health data optimization, competition in the market is fierce.

But, for Diameter Health, its biggest competitors are “the companies using general purpose software, spreadsheets and expensive labor to ‘do it themselves’ — creating error prone, one-off solutions which do not scale, to meet the demands for real-time decisioning,” Rosow said.

“Diameter Health is unique because [our] best-of-breed technology is purpose-built to optimize health data at scale,” he added.