Google releases a guide on the algorithms that rank search results 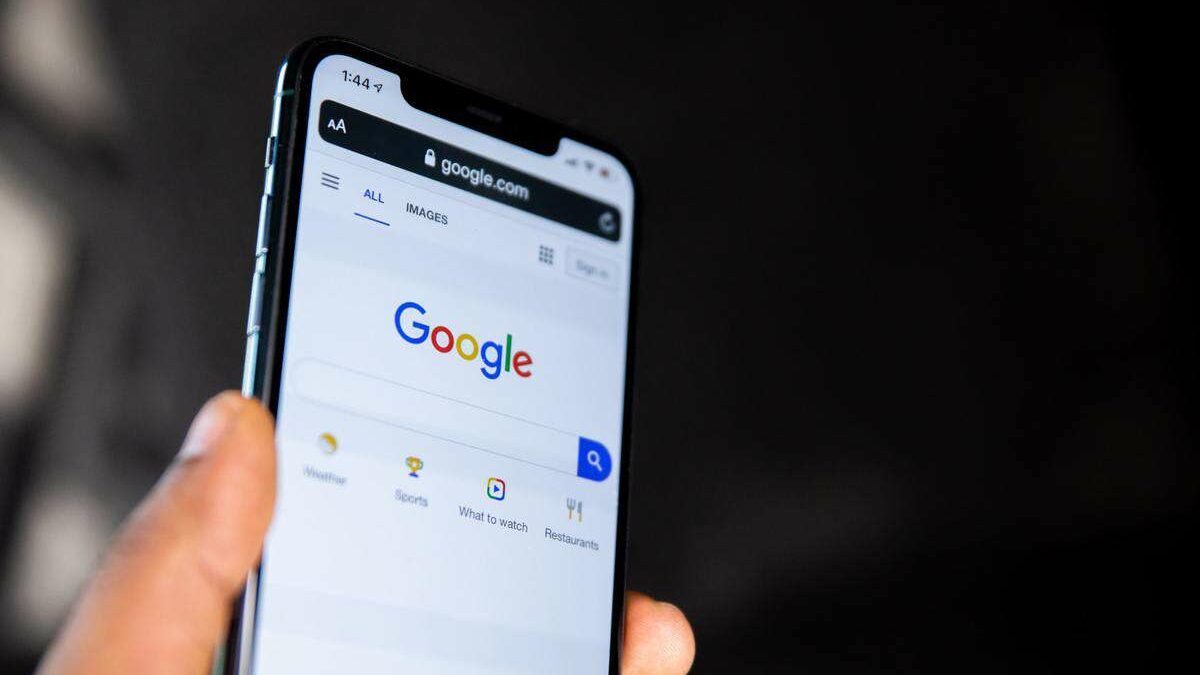 Google has released a new help document that will keep you up to date on which methods Google employs to rank search results and which are being phased out.

Google employs automatic ranking techniques that analyse hundreds of billions of web pages and other pieces of material in our Search index to offer the most relevant, useful results in a fraction of a second.

The page explains that these are the current ranking systems used at Google Search. Here’s the list:

Bidirectional Encoder Representations from Transformers (BERT) is an AI system Google uses that allows us to understand how combinations of words express different meanings and intent.

Google has created systems to provide useful and timely information during crises, whether personal crises, natural disasters, or other widespread crises.

Google shows only the most relevant results to avoid unhelpful duplication. Deduplication also happens with featured snippets. If a web page listing is elevated to a featured snippet, Google doesn’t repeat the listing later on the first page of results.

Google’s ranking systems consider the words in domain names as one of many factors to determine if the content is relevant to a search. However, the Google match domain system ensures they don’t give too much credit for content hosted under similar domain names.

Google has a number of “query deserves freshness” systems in place to show more recent content for queries where it is expected. For example, if someone searches for a recently released movie, they are more likely to want recent reviews rather than older articles from when production began.

Google has various systems that understand how pages link to each other to determine what pages are about and which might be most helpful in response to a query. Among these is PageRank, one of our core ranking systems used when Google first launched.

These systems analyse the relationships between pages to understand what they are about and which could be most useful in answer to a query.

Google has systems that work to identify and surface local news sources whenever relevant, such as through our “Top stories” and “Local news” features.

Multitask Unified Model (MUM) is an AI system capable of both understanding and generating language. It is used to improve featured snippet callouts but not for general ranking.

Google uses neural matching, an AI system, to understand and match representations of concepts in queries and pages.

Google has systems in place to ensure that original content, including original reporting, appears prominently in search results ahead of those who cite it.

Google has policies that allow the removal of certain types of content. If they process a high volume of such removals involving a particular site, they use that as a signal to improve our results.

This was a system designed to combat link spam. Announced in 2012 and given the nickname of the “Penguin Update”, it was integrated into our core ranking systems in 2016.

This system, announced in 2014, meant that when all things were equal, sites secured with HTTPS would do better in our ranking systems. It helped encourage the growth of secure sites at a time when the use of HTTPS was still fairly uncommon. It has since been made part of our page experience system.

In situations where there are many possible matches with relatively equal relevancy, the mobile-friendly ranking system gave preference to content that rendered better on mobile devices, as mobile-friendly content is more useful for people searching on those devices. The system has since been incorporated into our page experience system.

This system, announced in 2018 originally as the “Speed Update”, meant that when all things were equal, content that loaded faster for mobile users would do better in our mobile search results. It has since been made part of our page experience system.

This was a system designed to better ensure high-quality and original content was appearing in our search results. Announced in 2011 and given the nickname of the “Panda,” it evolved and became part of our core ranking systems in 2015.

The systems below are noted for historical purposes. They’ve either been incorporated into successor systems or made part of our core ranking systems.

This was a major improvement to our overall ranking systems made in August 2013. Our ranking systems have continued to evolve since then, just as they had been evolving before.

A tax guide to starting and running a...

The solution to the $33 billion unpaid Super...

How to meet the demands of the digital-first...