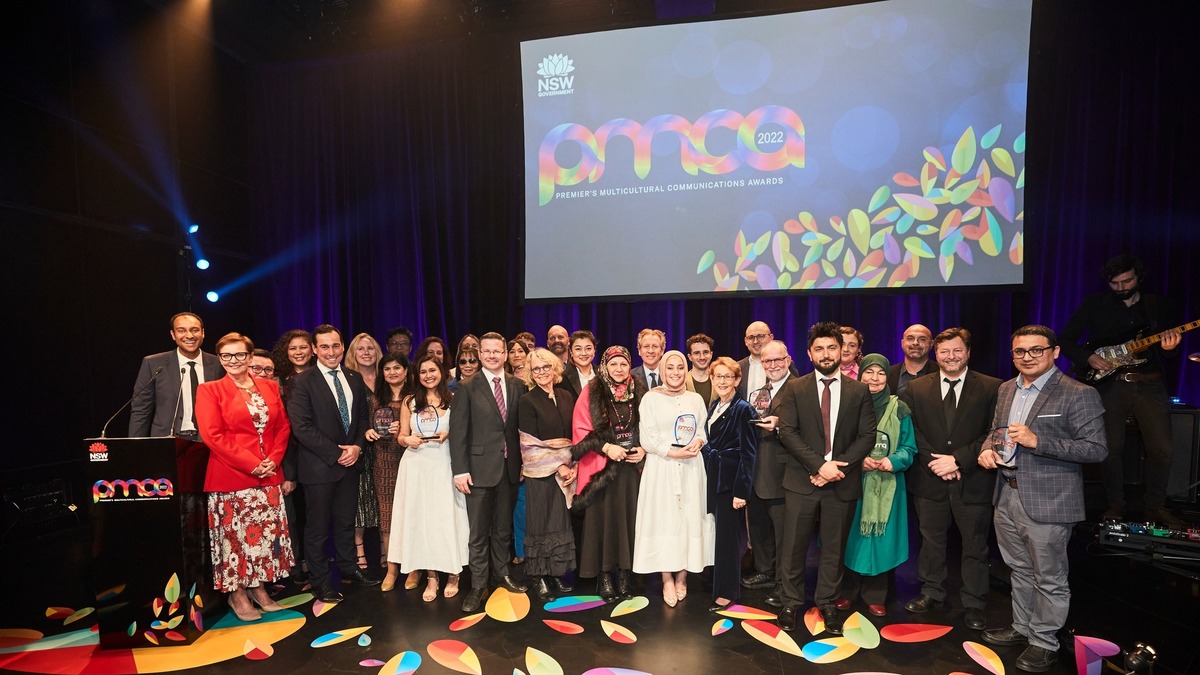 Rhea L Nath has been named Young Journalist of the Year 2022 by the Premier’s Multicultural Media and Communications award in honour of her substantial contributions to supporting NSW’s various communities.

At a special ceremony, NSW Premier Dominic Perrottet and Minister for Multiculturalism Mark Coure announced the winners on Thursday, September 8.

“The NSW Government has been proudly hosting this awards ceremony for five years, and it is the only one of its kind in Australia that celebrates the valued contributions of the multicultural media and marketing industry,” Mr Perrottet said.

“I commend this year’s winners and finalists and would like to personally thank them for their ongoing work in supporting, engaging with and informing diverse audiences across our state.”

Minister for Multiculturalism Mark Coure said our diverse media and marketing landscape is a testament to NSW’s rich multicultural society.

“There is a newspaper, magazine, online publication or radio station for almost every language and culture here in NSW,” Mr Coure said.

“They speak directly to those communities, keeping them not only informed, but also connected to their culture and language.

“I am proud that NSW is the only state in the country to recognise multicultural communicators with this standalone awards ceremony.”

For more information about this year’s winners, finalists and the awards program, visit: https://multicultural.nsw.gov.au/

Feeling the budget pinch? Try these helpful tips before you reach out for professional help

Three out of every four SMEs in Australia...

Why B2B marketplaces are becoming a smart place...

How much should salaries increase to keep up...

Omnichannel and Multichannel strategies for retailers ahead of...

Hospitality workers are putting in longer and harsher...