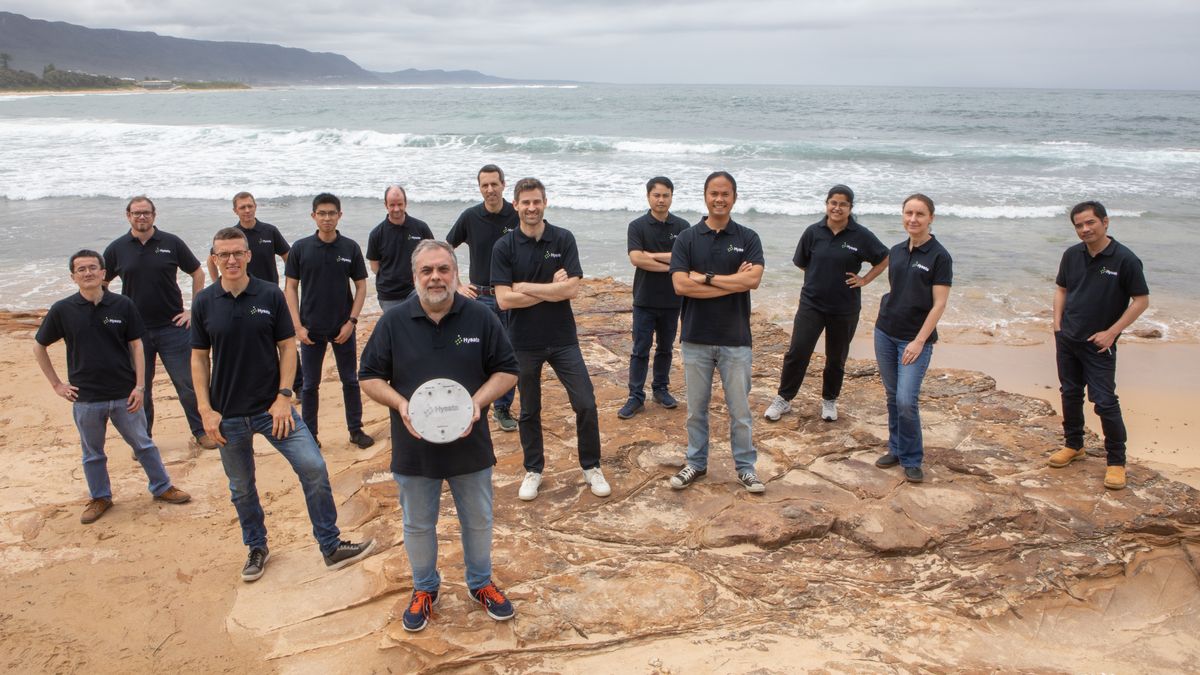 Dynamic Business brings you the key startup fundraising from this week:

LYRO has created the world’s first self-driving robot, capable of picking up fragile fresh produce from a conveyor belt and packing it into boxes.

Participants: The round was led by Blackbird, with participation from existing investors Shearwater Capital and angels, including local tech founders Tim Doyle of Eucalyptus and Rory San Miguel of Propeller.

AirTree has opened applications for the second batch of its Explorer Program as part of an ongoing effort to establish and nurture the next generation of Angel Investors and founders in Australia and New Zealand.

In addition to world-class insights and education on angel investing, Explorers have access to one of the strongest angel networks in ANZ and coveted access to AirTree’s Investment Committee meetings to experience firsthand the process and considerations guiding one of Australia’s leading early-stage VC firms.

Reproductive healthcare is under attack. Precision medicine is more important than ever

With its unique food system, this biz is...

Progress, not perfection: Taking a test and learn...

This sector sees a promising future in Australia...

Why this economic downturn is the best time...

How can manufacturers decrease margin pressure without dramatically...

Open for business: How out-of-the-box automation can help...