Disruption to the Rescue 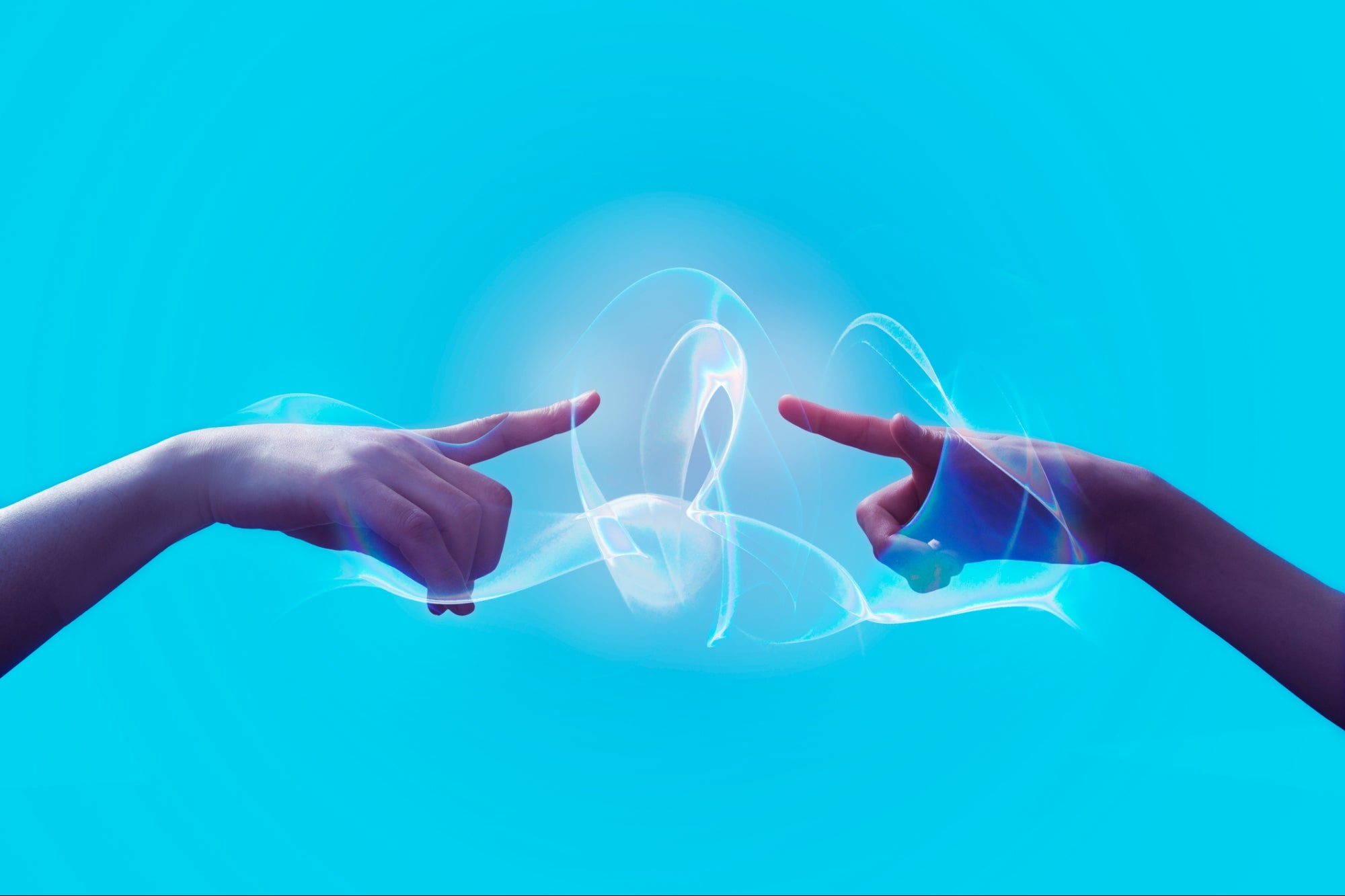 Opinions expressed by Entrepreneur contributors are their own.

Disruption happens every time we break with tradition to start something new. Of course, going against what has always been the norm can be isolating and frightening, but only in confronting discomfort, even welcoming it, can discovery begin. I often consider medicine a fitting analogy: after certain fractures, an orthopedic surgeon must cut the bone to realign it properly to prevent a bone deformity. It’s a painful procedure, but can forestall future pain and potential disability down the line. Or consider newborn babies, which wail for good reason; their lungs are working to evacuate amniotic fluid, adapt from carbon dioxide to oxygen and start the process of vigorous blood circulation within these first breaths — likely the most difficult they will take for the rest of their lives. Every great change in history, from the wheel to the Revolutionary War, has generated a process of disruption to achieve a new “business as usual”. The result is typically a system that’s stronger and better equipped to survive.

Being disruptive is more crucial today than ever, but it requires acknowledging bigger, scarier issues that we might prefer to avoid. The next stage in human evolution will come not through space exploration, but by having difficult and in many cases upending discussions about the state of humanity on our planet.

The following principles I’ve found are instrumental to developing a productively disruptive mindset.

Related: Why Should I Think About Innovation?

To solve longstanding problems (such as poverty, hunger, gun violence and racial disparity) conversations need to be had about our moral baseline. Again, we’ll use medicine as illustrative: Upon diagnosis, a woman in an affluent gated community has a consistently better breast cancer prognosis than one living in a low-income neighborhood in another zip code in the same state. Put simply, postal code largely dictates the care received, not genetic code. Medical research has come far and we have breakthrough care available, yet we offer it unequally. As a society, we need to determine our priorities, set standards for human life, and then start forging a path towards meeting them. Additionally, most doctors and other healthcare professionals are still making determinations via methods rooted in old ideas about what people need and want. Disruption is about going to those places where people are suffering, determining what they actually need and coming up with new ways to get it to them. By establishing a moral baseline, more people can stop worrying about how to survive and start being more productive, even innovative — and only difficult, disruptive discussions can achieve this.

Solve persistent problems instead of popular ones

Those living in America have the luxury of being divided about whether to get the Covid-19 vaccine, but I’d suggest that the argument we should be having about it is inequality. At the time of this article’s writing, 83.5% of the U.S. population has received one dose, and 71.6% are fully vaccinated. Compare those figures to Africa as a whole, in which just 7% have received at least a single dose, and where eight countries have virtually no vaccine supplies at all. With so many people around the world working on securing everyone against this virus and so much of the global population affected by it, there should be more innovation than that.

Related: How to Tap Into Innovation, the Most Crucial Part of Your Entrepreneurial Journey

The pandemic has highlighted inequalities in medical care, to be sure, but they’ve existed for centuries, and in all applications of care. Developed nations’ research in breast cancer treatment, for example, does little for women in sub-Saharan Africa, where physicians battle powerful stigmas against mammograms and gynecological exams. For some African women, letting a doctor even give them a proper checkup is seen as a sin, and doctors have no way of effectively communicating otherwise. While some parts of the world are finding cures and treatments, others badly need disruption to come in and catch them up.

Be less tolerant of suffering

If we want to end pain and misery, we need to be less tolerant of it, both around the world and in our own neighborhoods. Princeton is a beautiful place, but a few blocks from million-dollar single bedroom apartments, immigrants eke out the barest subsistence in shelters. As managing principal of Axiom Healthcare Strategies, based in that New Jersey city, I came across a note a patient wrote as part of a survey — communicating that without our nonprofit cancer support services, she would have been homeless. We all know these inequalities exist, but as long as they stay out of our line of sight, we can worry about them in silence. Until we ask questions that disrupt that silence, there will be no true answers.

Related: Time to Innovate: Stop Settling for Great and Aim for Phenomenal

Nobody has the solutions to our biggest problems because few people have the courage to start conversations that address them, but when they do, they make a difference. In 1976, Muhammad Yunus of Grameen Bank innovated a loan program for poor women in Bangladesh typically excluded by conventional banking institutions — an innovation most people thought was crazy. Despite these doubts, the model proved profitable, created jobs, pulled families out of poverty and was generating an annual $155 million in revenue in 2006, the year Yunus earned the Nobel Peace Prize. Since its inception, the program has been adopted around the world, including the U.S., but it took time to get many of the women they support to even accept the money, including hard conversations disrupting their understanding of normal.

We need to start paying less attention to superficialities and start recognizing that fundamental scarcities exist. Physics professors often give each student a paperclip, instructing them to bend it back and forth to demonstrate that all things must inevitably reach a fracture point — but when each paperclip breaks depends on the student bending it, how quickly and with how much force. By only paying attention to the paperclip once it breaks, we miss out on a hundred opportunities to ease burdens and stressors beforehand. Instead of waiting for our breaking point, we need to have hard conversations, confront the norm, and be willing to disrupt it.

How SaaS Tech Is Bringing Legacy Industries Into the Digital Age

How an Adhocracy Stimulates Entrepreneurial Growth

How an Adhocracy Stimulates Entrepreneurial Growth

How SaaS Tech Is Bringing Legacy Industries Into...

5 Trends That Will Help Your EdTech Startup...

How to Build Sustainable Communications as a Startup

How Tech Helped Our Clients Do Business By...

Why the Need for Innovation in Commercial Real...

The Future Role of the Chief Innovation Officer