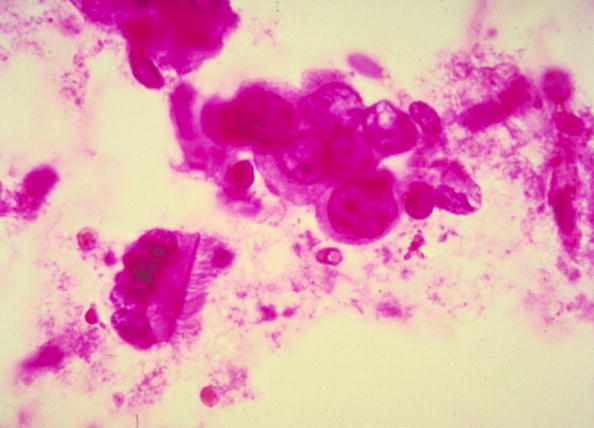 Athenex’s lead drug candidate, an oral formulation of the chemotherapy paclitaxel, is intended to bring patients comparable, if not better, efficacy and fewer side effects than the intravenous version. But the company now faces questions about the drug’s safety in the wake of an FDA rejection.

Buffalo, New York-based Athenex announced the rejection of the cancer drug Monday. According to the company, the regulator recommended the biotech conduct a new clinical trial in metastatic breast cancer patients. The agency also suggested the company take steps to mitigate the drug’s toxicity.

Shares of Athenex fell sharply after the FDA rejection was announced, and closed Monday at $5.46 apiece, down nearly 55% from Friday’s closing stock price.

Paclitaxel, also known as Taxol, is a widely used chemotherapy for treating breast, ovarian, and lung cancers. Intravenous dosing of the drug can cause adverse reactions. To mitigate those effects, cancer patients are given steroids and antihistamines prior to dosing of the chemotherapy. Other side effects of intravenous paclitaxel include nerve damage, hair loss, and neutropenia, which is an abnormally low level of a type of white blood cell called neutrophils. Those side effects may reduce how much of a dose of the chemotherapy a patient can receive.

Athenex’s version of paclitaxel is given in combination with another drug, encequidar. According to the company, this compound blocks a protein in the intestinal wall that limits the absorption of chemotherapies. In results of a Phase 3 study testing Athenex’s oral paclitaxel in patients with metastatic breast cancer, the company reported its drug met the main goal of showing statistically significant improvement in the overall response rate compared against treatment with the IV version of the chemotherapy.

The company also reported that its drug can reach levels in the blood comparable to IV paclitaxel, and for a longer period of time. The company said in securities filings that this capability may translate to a better clinical response to the therapy. In the 402-patient Phase 3 study, Athenex observed a higher tumor response rate along with lower incidence and severity of nerve problems compared to IV paclitaxel.

Athenex said that the agency’s complete response letter cited the risk of an increase in problems related to neutropenia in the oral paclitaxel arm compared with the group treated with the IV formulation. The FDA also expressed concern about how the results of the study primary endpoint were evaluated under blinded independent central review, a group of independent physicians. According to Athenex, the FDA said there may have been “unmeasured bias and influence” on the review.

Speaking on a conference call, CEO Johnson Lau said the company was “surprised and extremely disappointed” by the FDA’s rejection. The neutropenia concerns cited are a known risk of paclitaxel, he said. Lau added that the review remained blinded, was conducted by independent radiologists, and the regulator had not issued any formal warnings flagging problems at the imaging lab.

The FDA’s recommendation that Athenex conduct another clinical trial specified that the study should include patients more representative of the U.S. population. Rudolf Kwan, the company’s chief medical officer, said on the call that none of the clinical trial sites were in the U.S. But he added that the company had discussed the clinical trial design with the regulator, and the single study, as proposed by the company, was understood to be sufficient to support approval if the results were positive.

Lau said that the company plans to request a meeting with the FDA to discuss the letter and clarify the scope of the new clinical trial needed to address the agency’s concerns.

“Whether it requires the whole study be done in U.S., we’ll have to clarify in the meeting,” Lau said.

Though Athenex has a pipeline of clinical-stage cancer therapies, company currently generates most of its revenue from the sales of generic injectable products. In 2020, it reported more than $105 million in product sales, a 73% increase over 2019 sales. In its financial report of fourth quarter 2020 and full-year results, Athenex attributed the revenue increase to growing sales of specialty pharmaceutical products used to treat hospitalized Covid-19 patients. As of Dec. 31, 2020, Athenex had $86.1 million in cash and $138.6 million in short-term investments.

Vpply: The Aussie startup shaking up job search with video and AI