With results of pivotal study, AppliedVR to seek FDA clearance 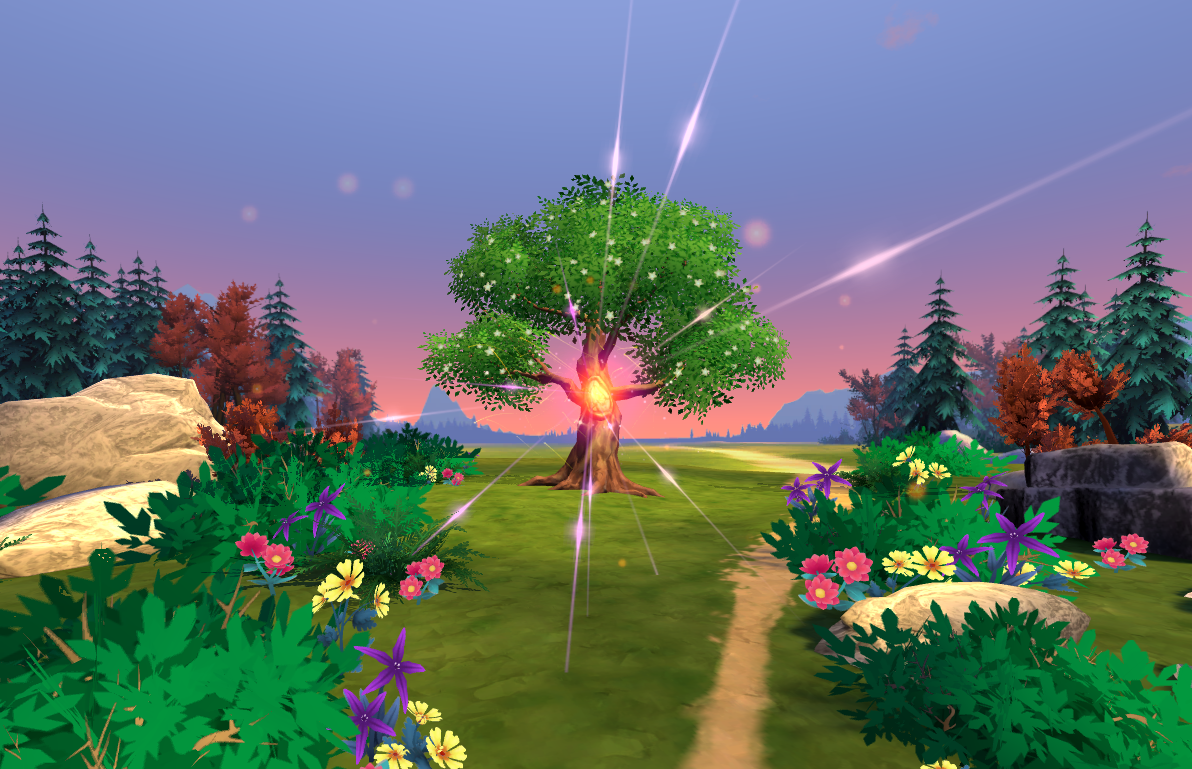 AppliedVR’s program includes a feature for users to go through guided breathing exercises, which are visualized in a 3-D nature scene. Photo credit: AppliedVR

For the past six years, AppliedVR has been distributing VR headsets to hospitals to see if it could help reduce pain and anxiety during what for many patients can be a stressful experience. Now, the digital health startup is testing its platform to see if it can have a similar effect in a home setting.

The Los Angeles-based company shared the results of a pivotal trial showing its VR program was effective in helping people manage chronic lower back pain at home. The results of the randomized controlled trial, published Wednesday in the Journal of Medical Internet Research, showed that users reported a 42% reduction in pain intensity, though the study had certain limitations.

“We were ecstatic with the results we got,” CEO Matthew Stoudt said in a phone interview, adding that he plans to make a submission to the Food and Drug Administration this year.

“Our long-term vision has always been, how do we bring this into the home?” he added. “Ultimately, we are a doctor-prescribed payer-reimbursed model. We’re focused on building a body of evidence.”

Last year, AppliedVR got Breakthrough Device designation from the FDA after publishing results showing early successes in using its program to help people manage fibromyalgia and lower back pain at home. The designation could help accelerate the company’s pathway through the FDA and, thanks to a recent regulatory change, could even lead to a short path to Medicare coverage.

The most recent study tested whether the digital program was effective in reducing lower-back pain for people that went through an eight-week program. Unlike some other virtual programs, it’s focused less on physical therapy exercises and more on cognitive-behavioral therapy for pain management.

Called EaseVRx, the self-guided course walks users through pain education and guided breathing exercises with a nature scene that responds to their breathing. For example, wind blowing in the background might calm as a user slows their breath.

“We’re trying to help people acquire key pain management skills, and the way we can enhance learning and encoding of information is to provide rapid biofeedback in an immersive environment,” said Beth Darnall, AppliedVR’s chief science advisor, who co-authored the study.

Separating immersion from intervention
The double-blind study was also designed to answer questions from the FDA on how much of the therapeutic effect was from merely wearing a headset versus interacting with AppliedVR’s program. To test this, the company created a “sham” VR program that consisted of 2-D nature scenes, designed to hold users’ attention but without a specific therapeutic effect.

While the intervention group reported their average pain intensity decreased from 5.1 to 2.9 after eight weeks, the control group saw a more modest decrease, from 5.2 to 4.

“It’s exciting that we substantially exceeded the effect of the sham,” she said.

Study limitations
That said, the study still had some significant limitations. An important one: The vast majority of the 179 adults who participated were white, female and college-educated, representing a narrow demographic.

Since the study was not linked to medical care, all data were self-reported, other than participants’ use of the VR headset. Because of this, “…there was no ability to confirm pain diagnoses or analgesic prescription information,” according to the paper.

About 90% of users stuck with the program, which Stoudt attributed to years of work to make the headset easier to use.

In addition to seeking FDA clearance, AppliedVR plans to build a system into the headset that would capture users’ breathing rate, so that no other devices need to be connected for them to receive feedback while going through the program.

“We have a ton of scars on our back from a lot of things we’ve done wrong in terms of sending devices into the home,” he said. “Ease of use is going to be the biggest barrier to ultimate adoption.”

Let’s Talk: Automation – To be or not to be for your business?