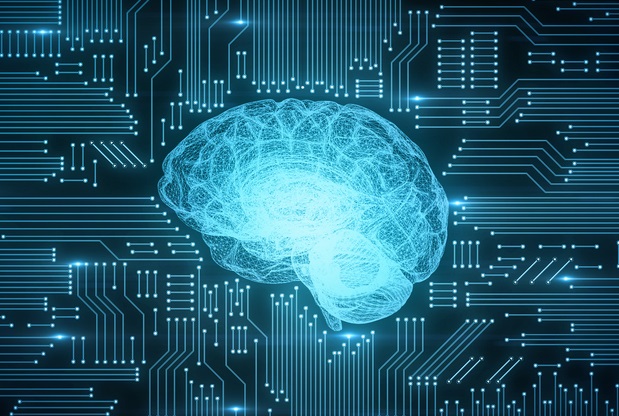 When IBM first launched its Watson Health unit in 2015, it had to live up to a grandiose vision. The company’s AI creation, popularized by its win on Jeopardy!, was pitched to oncologists as a tool that could comb through medical literature and cancer patients’ health records, detecting patterns that they could not.

Reports later found that it fell short of those claims, and in some cases, offered ‘unsafe and incorrect’ suggestions. Now, IBM might be considering selling its Watson Health unit, as it focuses more on its cloud computing business, according to the Wall Street Journal. Citing anonymous sources, the Journal reported the health unit brought in $1 billion in revenue and isn’t currently profitable.

IBM declined to comment on the report, and it’s not clear who would buy the company. But it’s another example of a high-flying healthcare effort that might have tried to do too much all at once, and a case where marketing overtook the science.

Other tech behemoths have also stumbled in their much-vaunted plans to disrupt healthcare. Haven, a joint venture between Amazon, JPMorgan Chase and Berkshire Hathaway to combat rising healthcare costs, dissolved as the three companies pursued their own efforts.

Part of the challenge is that it’s difficult for these large companies to move quickly, while in the same span, dozens of startups are bringing their own solutions to market.

“There’s a contextual dynamic that large companies will by definition not move as quickly as early-stage innovative companies,” said Michael Greeley, co-founder and general partner with Flare Capital Partners. “A product roadmap that a big tech company might set for the end of the year, by the time committees meet and budget, the year has gone by.”

Two years ago, IBM started winding down sales of Watson for Drug Discovery to pharmaceutical companies, because it wasn’t yielding big enough financial returns. Before that, the general manager of the division also stepped down for a different role at the company.

Facing declining revenues, in an investor call last month, the company’s new CEO, Arvind Krishna, said he was looking to redefine IBM’s future as a cloud platform and AI company.

“This is where we are focusing the bulk of our efforts, time and investments,” he said.

With the way IBM had marketed Watson for Oncology, “There was clearly always a mismatch in the reality and the promise of what they were going to bring to market,” Greeley said.

More time would have been needed to get closer to that goal. Building AI tools for healthcare requires a huge amount of high-quality data that can be hard to get, and complicated to analyze.

“To date, there’s been far more heat than light,” wrote David Shaywitz, founder of health-tech advisory firm Astounding HealthTech. “There’s a lot of complexity to health data that requires domain expertise to understand, and just sticking a lot of values in a data lake or data swamp and then setting algorithms loose on it hasn’t proved especially productive to date.”

Despite that, Shaywitz still remains optimistic that AI will have a role in medicine in drug development in the future. He pointed to Flatiron Health as an example of one startup that has done well – it was acquired by Roche in 2018 for $1.9 billion.

He said that success relies on the ability for health and tech experts to collaborate as equal partners,  something that’s “vanishingly rare” at big tech, biopharma and healthcare companies.

“I think we’re seeing renewed intrigue by consumer tech, the Googles and Facebooks of the world,” he said. “I think because healthcare is such an important part of the economy, they will continue to be active with acquisitions.”

This researcher wants to get a PhD, but studying will put a dent in his retirement plan