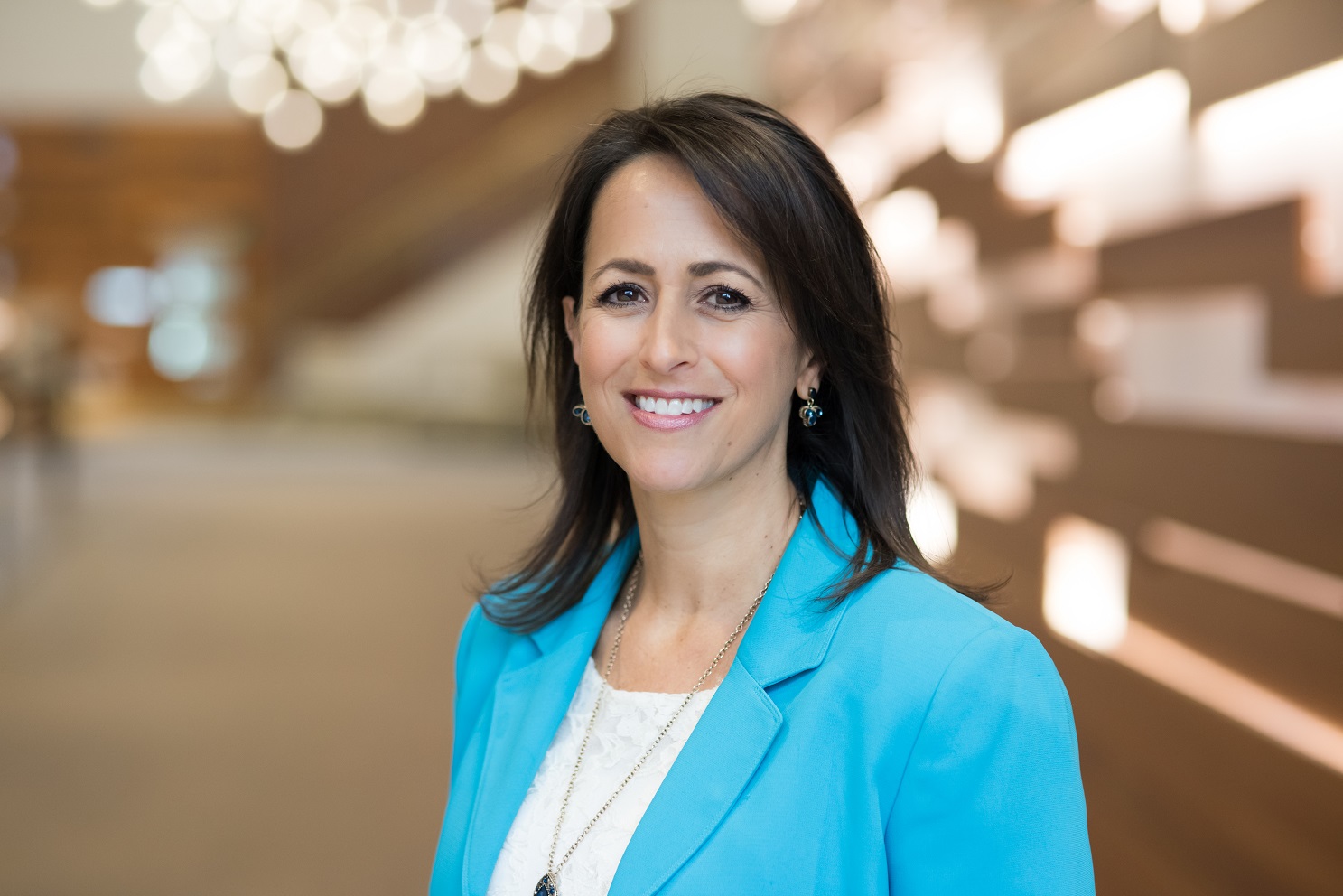 Gene therapy may offer potential cures, but its promise comes with a price. Some experimental approaches require a multi-step process to prepare stem cells for the procedure—a burden to a patient and to the healthcare system, according to Paula Soteropoulos, executive chair of startup Ensoma.

Soteropoulos’s company is proposing an alternative. The Boston-based biotech is developing technology that won’t require hospitalization in a specialized medical center. Furthermore, the Ensoma technology does its therapeutic work in vivo—inside the patient. These features could make genomic medicine more accessible, turning a lengthy hospital process into a single visit to a doctor’s office.

“Our hope with our technology is to be able to do it outpatient,” Soteropoulos said. “It’s an injection that can be done anywhere, it doesn’t require specialized centers.”

Ensoma emerged last week with details about its technology and $70 million in Series A financing. The company also revealed something unusual for a preclinical startup coming out of stealth: a research partnership with a large pharmaceutical company. Takeda Pharmaceutical is collaborating with Ensoma on up to five disease targets.

Soteropoulos, the former CEO of rare-disease drug developer Akcea Therapeutics, said Takeda and others that want to be in gene therapy are looking for in vivo innovations. Ex vivo approaches, in which a patient’s cells are removed and manipulated in a lab before being reintroduced, pose complexities and challenges for companies trying to commercialize them and to healthcare facilities that will provide them, she said.

Gene therapies reach target cells as cargo carried on engineered viruses. But these viruses come with limitations. Adeno-associated virus (AAV), a commonly used vector, can trigger an immune response. AAV also has limited capacity, which makes it hard to deliver a therapy consisting of a larger gene.

An alternative vector, lentivirus, has more capacity but is still limited in its ability to carry a big payload. This approach requires collecting a patient’s stem cells and engineering them outside the body. Before the stem cells are reintroduced, patients must undergo conditioning, comprised of chemotherapy. This step helps the stem cells carrying a therapeutic gene to be taken up by bone marrow, where they will proliferate. But conditioning can lead to side effects such as greater susceptibility to infection and bleeding. Avrobio and bluebird bio are among the biotechs developing lentiviral stem cell gene therapies that require patient  conditioning.

Soteropoulos describes Ensoma’s engineered adenoviruses as “gutless.” On the inside, they’re stripped of viral DNA or RNA that could trigger an immune response. On the outside, the viruses are engineered to specifically target hematopateic stem cells in the bone marrow. They can also target the cells that arise from these stem cells, such as T cells, B cells, and myeloid cells.

There’s another benefit to Ensoma’s gutless viruses. Removing their DNA or RNA creates more room for the genetic payload—more than three times as much as what the viruses used to deliver the current generation of gene therapies can carry. With that extra space, Ensoma’s vectors can carry larger genes as well as gene-editing tools, such as CRISPR or zinc finger nucleases.

“It allows us to do things that other gene therapies cannot,” Soteropoulos said.

Ensoma’s science is based on 20 years of research from the company’s scientific co-founders, Hans-Peter Kiem of the Fred Hutchinson Cancer Research Center, and André Lieber of the University of Washington School of Medicine. In the past five years, that research started forming the foundations of a company. In 2017, the scientists published research showing how their cells were taken up by the bone marrow in a monkey study. Last year, they published study results showing how their approach corrected two genetic disorders, beta thalassemia and sickle cell disease, in mice.

Ensoma was founded about 18 months ago, backed by seed financing from 5AM Ventures, Soteropoulos said. The startup licensed technology from Fred Hutch and UW, then added to the research, building on the intellectual property surrounding it. She said the research reached the point where additional financing was needed to support the next step of selecting which diseases to pursue.

Along the way, the startup drew interest from larger companies that had followed the science of its founders, Soteropoulos said. One of those companies was Takeda. In addition to investing in Ensoma’s Series A financing, the Tokyo-based pharmaceutical giant is also a research partner. The collaboration grants Takeda an exclusive global license to Ensoma’s technology for up to five rare diseases. That alliance could lead to up to $100 million in upfront and preclinical research payments to Ensoma. If all five programs reach the market, Ensoma could receive as much as $1.25 billion in milestone payments plus royalties from sales.

The Ensoma technology offers the potential to go beyond rare diseases. Soteropoulos said that the in vivo approach does away with all the complexity of working with a therapy outside of the body, making these therapies simpler to manufacture and easier to administer. She added that the fact that these therapies won’t require conditioning or stem cell donors helps extend the reach of these genetic medicines to common diseases.

Ensoma is pursuing rare diseases first. The technology is new, so regulators will need time to understand it, Soteropoulos said. Takeda and Ensoma aren’t disclosing the disease targets they have in mind and Soteropoulos said it’s too soon to say when the technology will reach human testing. But she added that because Ensoma’s approach holds promise to address many diseases, there are plenty to choose from. The startup may look for other collaborators in the future but in the near term, the company will focus on developing its own therapies in addition to working with Takeda.

“There are some rare diseases where there is already validation from being able to make these modifications and cure,” Soteropoulos said. “We would be working off of that for our first indications and then see how we can explore other areas.”

BCBS of Michigan teams up with Maven Clinic...