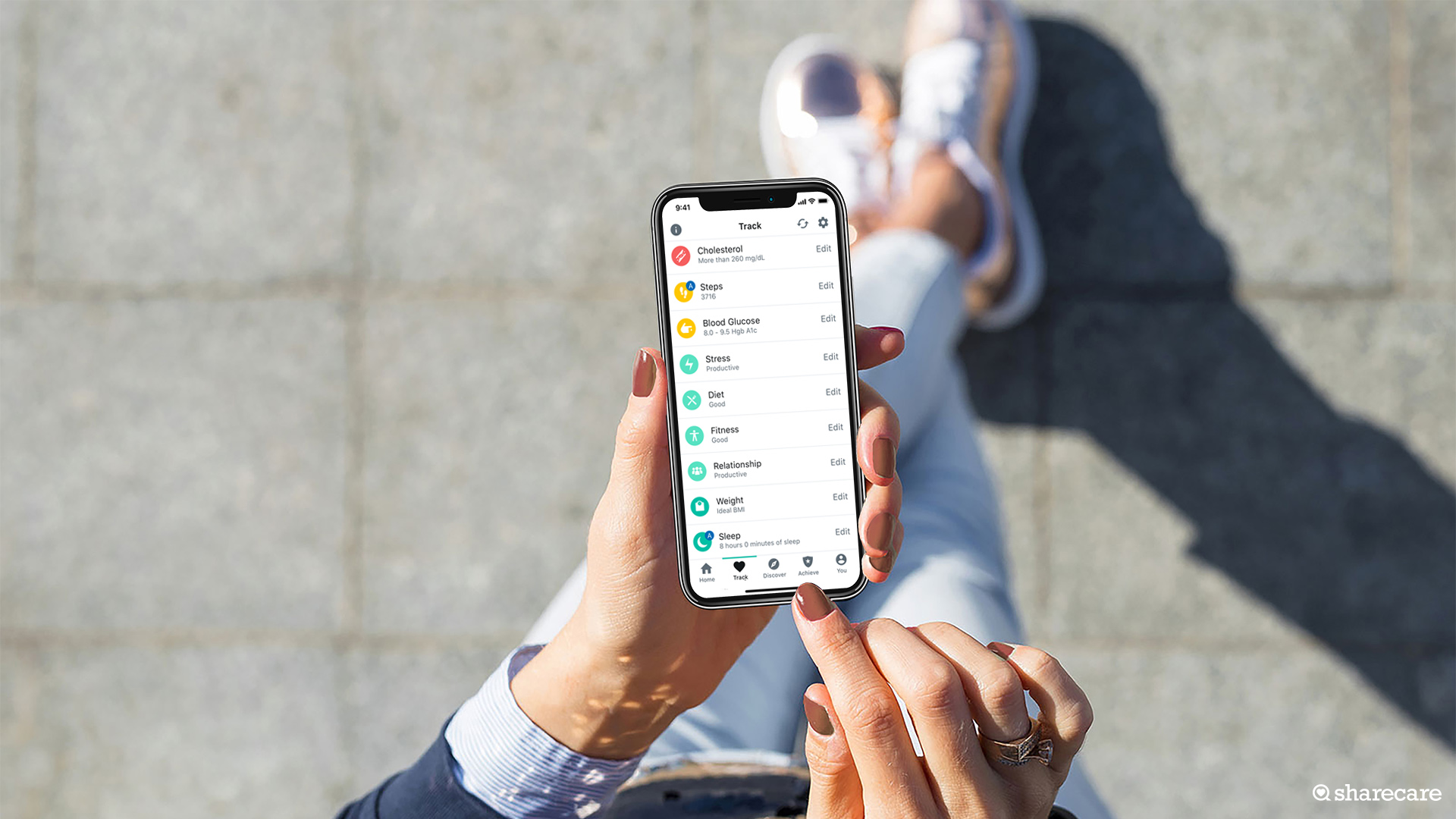 Digital health startup Sharecare confirmed reports that it plans to go public through a merger with a blank-check company. The Atlanta-based startup plans to merge with a special-purpose acquisition company created by Alan Mnuchin, CEO of Falcon Capital and brother of former Treasury Secretary Steve Mnuchin.

The deal would value Sharecare at $3.9 billion and add $400 million to its balance sheet. It plans to use the funds to  grow its business, build out its salesforce, and help pay for its recent acquisition of healthcare artificial intelligence startup Doc.AI.

Sharecare was founded in 2012 WebMD creator Jeff Arnold and TV personality Dr. Mehmet Oz. Started as a health and wellness social media platform, the company later began working with heath plans with its acquisition of Healthways’ population health services business in 2016. It has raised $450 million in funding to date.

“We started Sharecare to leverage innovations in consumer technology – specifically the smartphone – to create a frictionless experience that engages people across the dynamic continuum of their healthcare needs,” Arnold said in a news release. “By integrating fragmented point solutions and bringing together stakeholders across the healthcare ecosystem into one connected virtual care platform, we believe that Sharecare is uniquely positioned to transform the way people access, providers deliver, and employers and health plans administer high quality, cost efficient healthcare.”

Anthem will also make a direct investment into Sharecare for an undisclosed amount after its chief digital officer, Rajeev Ronanki, recently joined Sharecare’s board of directors.

“Through this relationship, we will leverage human-centered design and digital technologies, including artificial intelligence, that increase consumer engagement, deliver more affordable healthcare, and achieve better health outcomes through services such as next generation personalized healthcare concierge and advocacy services,” Ronanki said in a news release.

After the acquisition closes, Falcon will own roughly 20% of the company. Mnuchin and Jeff Sagansky, an independent director of Falcon, will join Sharecare’s board.

Sharecare has a hodgepodge of features, from pharmacy discount cards to a smoking cessation app to a tool that’s supposed to detect a user’s stress levels from listening to their voice. So far, the lion’s share of the company’s business is  its work with health plans, which are expected to bring in more than half of its revenue for 2021, an estimated $227 million, according to the company’s investor presentation.

For example, Blue Cross and Blue Shield of Arizona began offering the app to its members last year, including rewarding them for tracking their steps. Users are also instructed to answer a lengthy survey for suggestions to improve their health. Some of Sharecare’s other customers include Anthem, Centene, Humana, Walmart and StateFarm.

Another portion of the Sharecare’s business is focused on offering solutions to payers and clinicians, which brought in roughly $80 million last year. For example, it acquired claims review company WhiteHatAI last year, and it also acquired medical records company BACTES, which it rebranded as Sharecare Health Data Services.

Sharecare also has an advertising business, which brought in roughly $56 million last year. Controversially, that included sponsored health advice in Q&As; the company offers condition-specific marketing to pharmaceutical companies and touts its “real-time health profiling engine” in investor slides. But it cannot target ads to users who access the app through their insurance, only those who download it for free, according to its privacy policy.

In the last three years, Sharecare’s revenue has declined slightly, from $347 million in 2017 to $340 million in 2019. Its expected revenue for 2020 is $330 million, with the company attributing the decrease to reduced physician visits and fewer visits at its in-person diabetes clinics, according to an investor presentation.

Still, the company said it expects to bring in $512 million in revenue in 2022, and has “multiple paths” to more than $1 billion in medium-term revenue.

The deal is expected to close next quarter, with Sharecare trading on Nasdaq under the ticker “SHCR.”

Behind the scenes of Beaumont’s Covid-19 vaccination scheduling breach