4 takeaways from Talkspace’s plans to go public in $1.4B blank-check deal 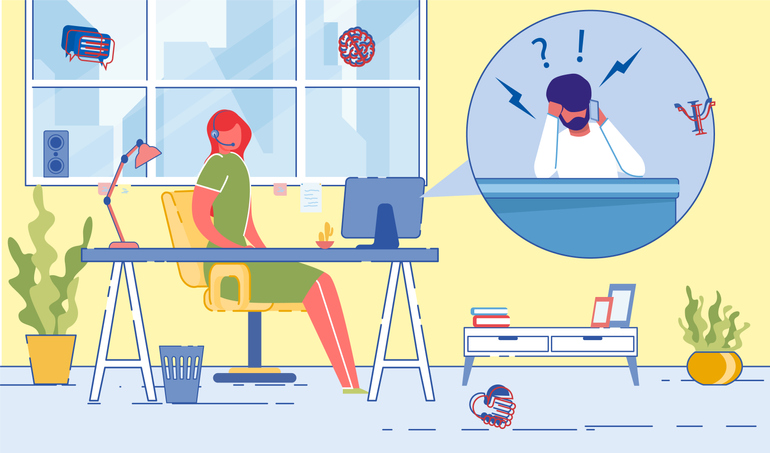 Digital therapy startup Talkspace plans to go public in a blank-check deal that would value the company at $1.4 billion. The company, founded in 2012 by husband-and-wife team Oren and Roni Frank, lets users text or video chat with therapists.

The company will go public through a merger with a subsidiary of Hudson Executive Capital, the firm founded by former J.P. Morgan CFO Doug Braunstein. It will be listed on Nasdaq under ‘TALK’.

Talkspace will get $250 million in growth capital after the merger closes. The deal is expected to close in the first or second quarter of 2021.

Here are four takeaways from the company’s IPO plans:

Employers were a big source of growth during the pandemic

Like other mental health startups, Talkspace saw a surge in users during the pandemic. In the last year, it saw the number of cash-paying users increase from 20,000 to 28,000.

But partnerships with companies like Blackstone and Google, and insurers such as Humana and Cigna, have been an even bigger source of business for Talkspace.

“Large employers are aware of the gap in the market that needs to be filled to allow more people to access behavioral health care,” CEO Oren Frank said in an investor presentation on Wednesday.

Companies had started to take notice of the shortage of mental healthcare providers before the pandemic. But the problem became even more pressing in the last year.

This led to a number of companies looking for ways to offer more mental health services—including those provided by Talkspace. In the last year, the company saw the number of covered lives increase from 2 million in the first quarter of last year to 39 million.

The startup forecasts its profit will double

Talkspace appears to enjoy large margins from its text-based therapy business. In 2019, the startup brought in $20 million in profit at a 51% margin, according to a slide shared with investors. For 2020, the company expects $47 million in profit with a 63% margin.

Talkspace’s users currently pay $65 per week to be able to text a therapist or for audio messaging. For live video, the cost rises to $79 per week.

At the same time, the business model used by on-demand therapy platforms has come under fire as therapists report low pay. Therapists also are required to respond within a certain timeframe, or face docked pay, according to the New York Times.

Data about text-based therapy is limited

Although users have flocked to text-based therapy, it’s not clear whether it’s as effective as talking to a therapist face-to-face.

A small study published in 2015, funded by Talkspace, indicated an improvement in patients’ well being after four months of text therapy. But there is still little peer-reviewed research on the subject.

On one hand, a text-based approach makes therapy available to more people. Frank said more than 60% of the company’s users have never been to any form of therapy before.

On the other hand, a text message misses many important visual cues, such as a person’s body language or expression. From a convenience perspective, however, the model is likely here to stay.

“People will reasonably have a lot of questions. It is disruptive and part of a broader approach to telehealth,” Enrico Picozza, a partner at HLM Venture Partners, wrote in an email. “We were one of the first investors in Teladoc at a time when other investors were running from the company because of many challenges preventing early-adoption.  It was unclear if telehealth would work at that time but we saw the long term potential. Patients as well as physicians need to get comfortable with new technologies and modalities. Once that occurs and reimbursement is clarified, it is off to the races. We see that happening with text-based care in the near future.”

Though Talkspace is a well-recognized brand, with celebrity backers like Demi Lovato and Michael Phelps, other therapy startups have seen a boom in activity over the last year. One of its competitors, Lyra Health, recently was valued at $1.1 billion, and has brought on clients including Starbucks and Morgan Stanley in the last year. Ginger, another startup that offers text-based therapy and coaching, also recently raised a large funding round.

TikTok and TFSAs: How Gen Z and millennials are finding personal finance salvation in an unexpected place