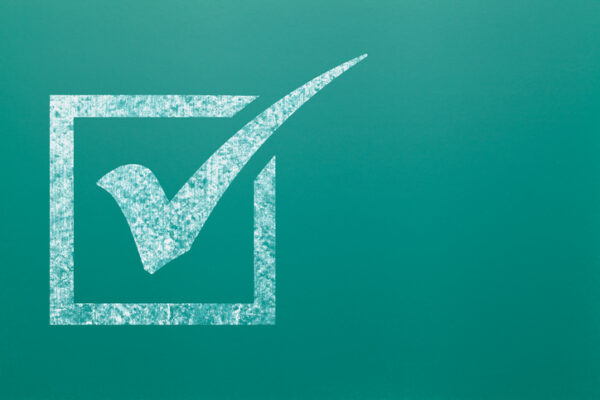 A second vaccine for Covid-19 has won the blessing of U.S. regulators.

The U.S. Food and Drug Administration on Friday approved for emergency use a vaccine developed by Moderna, a biotech company based in Cambridge, Massachusetts.

The green light comes a week after similar approval was given to a vaccine from New York-based Pfizer and its German partner, BioNTech. That first vaccine is already being deployed on the front lines of a pandemic currently claiming more than 3,000 lives a day in the U.S. and stretching the country’s health care resources to a breaking point.

The approval of Moderna’s vaccine means it, too, will soon join the fight against Covid-19. The U.S. has committed to buying 200 million doses of the vaccine, which is administered in two shots, according to the company. Hospitals are expecting deliveries as soon as next week.

“With the availability of two vaccines now for the prevention of Covid-19, the FDA has taken another crucial step in the fight against this global pandemic that is causing vast numbers of hospitalizations and deaths in the United States each day,” FDA Commissioner Dr. Stephen M. Hahn said in a statement.

Further, the Moderna vaccine may pose less of a logistical challenge. Unlike the Pfizer/BioNTech product, it does not need to be stored at extremely low temperatures, enabling it to go more places.

Moderna plans to make 20 million doses available by the end of December.

“We remain focused on scaling up manufacturing to help us protect as many people as we can from this terrible disease,” Moderna CEO Stephane Bancel said in a statement. He said the vaccine, while developed quickly, is based on a decade of research.

The Moderna and Pfizer/BioNTech vaccines are based on a similar platform: messenger RNA, which helps human cells create their own antibodies to the Covid-19 virus. Developed in record time, both vaccines are around 95% effective but generate some temporary side effects, including pain at the injection site, fever, joint pain and headaches. Both also require two doses.

More severe reactions are possible as the vaccines are given to a larger population. Two health care workers in Alaska reportedly developed allergic reactions to the Pfizer vaccine, with one requiring hospitalization. This was also observed in the U.K.

The age difference led to different outcomes for the vaccines when they came before an FDA advisory panel comprised of outside experts. Panelists were voting on whether the vaccines’ benefits outweighed the risks. The Pfizer/BioNTech vaccine was cleared on a 17 to four vote, with one abstention, while the Moderna vaccine was cleared unanimously, also with one abstention. The abstention reflected concern about the broad scope of the question up for approval

“I’m very uncomfortable with the language,” said Michael Kurilla, an infectious disease expert and director of the clinical innovation division at the National Center for Advancing Translation Sciences, a part of the National Institutes of Health.

“I think in the midst of a pandemic and with limited vaccine supply available, a blanket statement for individuals 18 years and older is just too broad,” Kurilla said at the end of the advisory panel meeting on Thursday. “I’m not convinced that for all of those age groups, the benefits do actually outweigh the risks and I would prefer to see it more targeted toward people at high risk of serious and life-threatening Covid disease.”

Another critical question facing the vaccine makers is what to do about people taking part in clinical trials, some of which are expected to last into 2022. The trials are comparing the results in those given the actual vaccine against those given a placebo. Participants are not supposed to know which one they received.

But on a website about their vaccine, Pfizer and BioNTech said they are allowing people who got a placebo in their trial to get the actual vaccine. The offer is limited initially to healthcare workers and nursing-home residents, two groups that have been prioritized for vaccination in the U.S. But it will eventually extend to others. There are nearly 44,000 participants in the Pfizer/BioNTech trial.

Moderna also has a plan for the so-called unblinding of its trial participants, of which there are more than 30,000.

The next vaccine candidates are expected to come before regulators early next year. One candidate is being developed by AstraZeneca and Oxford University. Another is from Johnson & Johnson, which said this week it expects to ask for emergency use authorization in February.